The studio carries out a global thought, from the artistic direction to the technical study, including strategic and prospective positioning advice.

Studio Bina Baitel creates timeless projects with a constant search for innovation as a guideline. Whether they are innovations related to uses, formal expression, material or news technologies, the creations are characterized by their subtle and exclusive cleverness.

Collection Bina Baitel is a selection of exceptional objects at the frontier of art and design.

Each piece tells a story that materializes through a dedicated plastic expression and generates new typologies of objects.
The designer questions our relationships and interactions with objects around us. She explores their shared codes to create concepts with bold inspirations in which uses and allegories confront each other.

The collection is characterized by an invitation to contemplative and interactive experiences. Palpable immateriality, intelligent surface, tactile light, perception of the invisible, unexpected misuse and moving object, the material interface of the pieces create exclusive sensorial moments.

High-end creations which express the strong creative freedom of the designer combined with the excellence of fine crafts. A constant dialogue between traditional expertise and innovative experiments.
Bina Baitel develops her own fabrication processes and technologies, and collaborates with the best craftsmen in France and Europe. 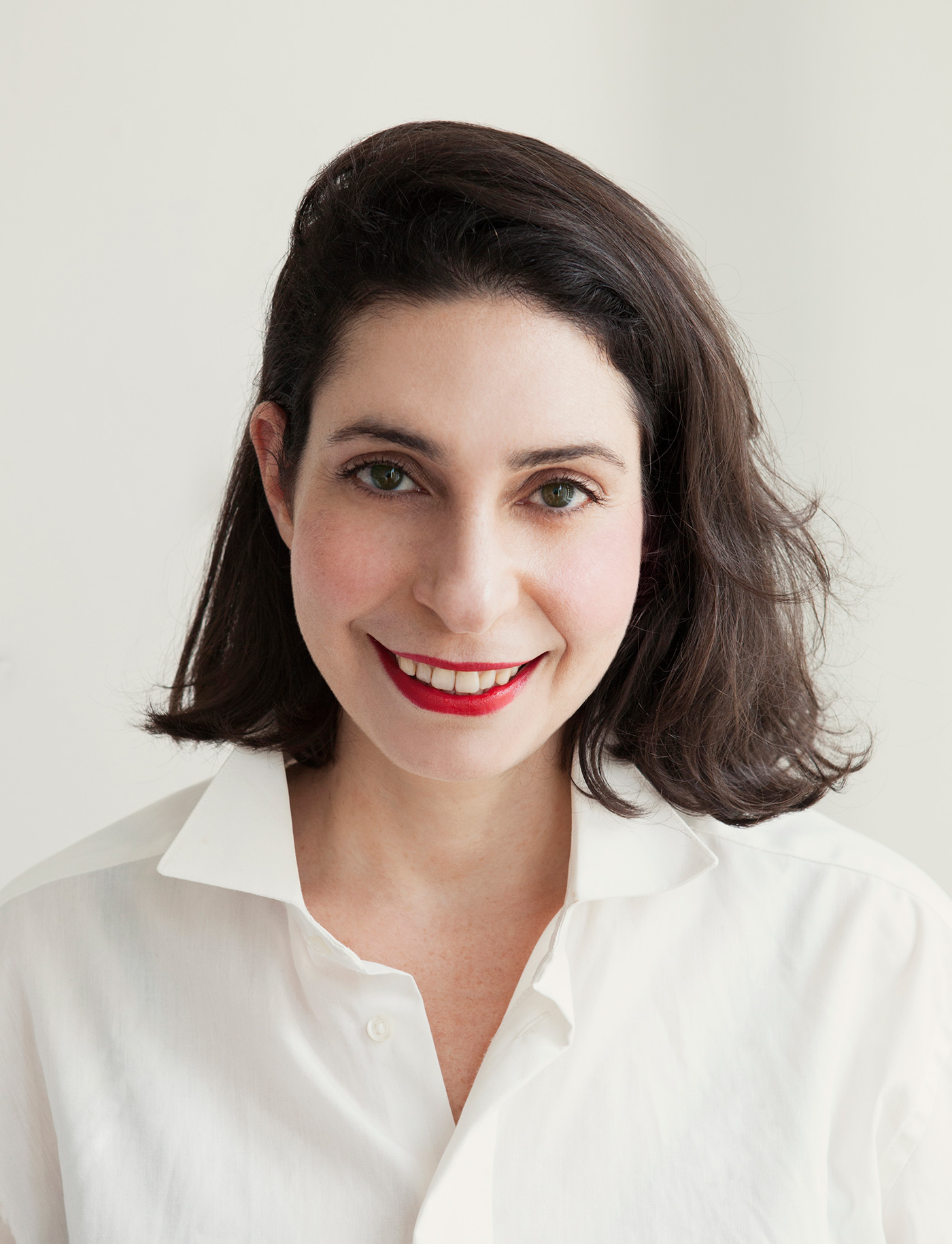 Bina Baitel, DPLG Architect, graduated from the National School of Architecture of Paris La Villette and founded her eponymously named agency in Paris in 2006.

Of Franco-Swedish origin, the designer grows up in the Middle East, enriched about many influences, she explores the question of cultural interpenetration on the formal, functional and symbolic plans. Using a transdisciplinary approach, between art, design and architecture, Bina Baitel cultivates experimentation to transform abstract concepts into objects or spaces.

Her work has won numerous prizes including the VIA's Aides à la Création in 2008, the Grand Prix de la Création of the City of Paris in 2012 and the First Prize of the Cité Internationale de la Tapestry d'Aubusson. In 2013 Bina Baitel was selected for the VATEX program and in 2014 she created furniture for the international high school of the island of Nantes, which led to a 2015 prize awarded by the VIA Label and the National Committee for Wood Construction.

In 2019, Bina Baitel receives the FD100 Award by The French Design who recognises her international influence.

Her projects have been shown in museums and international trade fairs across the globe including Milan, Dubai, Paris, New York, Venice, Basel ... Some of her creations have been purchased by the permanent collections of museums, foundations, and National Funds for Contemporary Art.

The Bina Baitel Studio is always on the lookout for universal projects and as a guideline, innovation and research, whether related to usage, formal expression, or new technologies. The output is characterized by its keen subtility and original ingenuity.